I was born and lived in Brighton for the first 25 years of my life and I am a professional engineer who having studied production engineering gave this career up in the 90s when as Total Quality Management was sweeping the world I realised that to make a difference you need to manage the people and not the technology. I started a production management career in Abingdon before moving to Kent then to Coventry to start a 15 year career in the automotive industry launching Jaguars, Minis and Landrovers. This career came to an end leaving me with money in my pocket so I had the chance to do anything I wanted so I became a teacher in engineering back in Abingdon where my management career started. Gaining a PGCE I taught engineering from school children up to foundation degree students until tired of poor money and even poorer management returned to manufacturing industry in Banbury for Norbar torque tools. I have managed very many projects, a recent one for £640k but spent £1.2M opening a new factory with significant building work in 2006.

I have lived in Hempton, Barford and Clifton for more than 25 years and have been a Parish Councillor for very many of those years becoming Chair of the PC for 4 years in 2012. I also chair the Friends of Deddington Library, Banbury Rural Police Forum and the Deddington Neighbourhood Plan steering group now gladly coming to an end. I am a committed Seagulls fan, 5 a side player and Aunt Sallier while corresponding for a local periodical for more than 10 years. I am married to a scientific Doctor Viv and we have two children ex of Deddington Primary School. Harry finishing a law degree at Sussex and Alice finishing A levels at the Wariner.

I joined Deddington Primary as Deputy Headteacher just over 11 years ago, previous to this I had worked as a class teacher and Deputy Head in a couple of Croydon schools in South London. I am originally from Banbury and decided to return when my daughter was a toddler after my husband and I realised the cost of living in London and raising a family was rather expensive, and without family support, quite stressful! Since joining Deddington I have worked in years 5 and 6, though in recent years I have been based in year 6. As well as Deputy Head I am also Maths Coordinator, and when I have the opportunity enjoy all things arty! I have a daughter at the Warriner who went to Deddington and my son is currently in year 5, I feel very lucky that both my children have received an excellent education at Deddington and have had the right grounding to become lifelong learners. I love working at Deddington, I am surrounded by interesting and interested pupils, the most amazing staff and supportive parents, every year brings new challenges and opportunities- and I wouldn’t have it any other way!

I joined Deddington School as a Foundation Governor in November 2021. We have been in the village for four years, and with one son at the Deddington, I wanted to take up the role to contribute to the development of the School. I have been in Education in Oxfordshire since 2003. In this time I have worked in several schools across the county, progressing from teaching roles, to school leadership. Currently I am at Warriner, as Assistant Headteacher. I have always been passionate about teaching and learning, and the impact this has on students. I hope that my background and skill can be used to help the School so that students can continue to flourish academically. More widely, I understand the wider contributions that schools can make to enrich the lives of students. From my own experience, I am a keen sportsperson, and have played hockey to a high level. This has given me the appreciation of the importance of enrichment within the curriculum. I hope that my skills and experience in education can be used to help support Deddington primary school, so that the excels in all that it does. 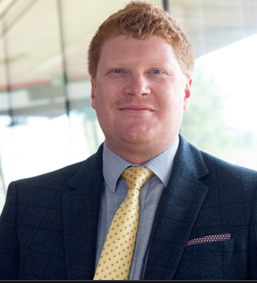 I joined as a governor in January 2022. I live in Clifton along with my wife (a Primary School Teacher in Banbury) and 18 month old son.  I grew up in nearby Milcombe and following university I moved to Ashby de la Zouch to take a job as a graduate surveyor at Fisher German LLP. We decided to move back to Oxfordshire in 2018. I was invited to become a Partner at Fisher German in 2020 and enjoy working in the national infrastructure part of our business. My role involves leading teams of surveyors in consulting, negotiating and compensating landowners impacted by large scale infrastructure projects.  I deal with  budgeting, financing, advising on legal rights and helping my colleagues develop and upskill and I hope these skills may assist with my contribution to the school.

As the vicar for the parish of Deddington, I am also a member of the Board of Governors for the school. I arrived in Deddington in February 2015 and have been a regular visitor to the school ever since.

Before ordination I had my own business as a magazine publisher and so bring some related business skills to the table, including management, team building and forward planning strategies. I also come with a heart for the pastoral care of both pupils and staff.

I am passionate about the care and nurture of children, and believe that every child should be given the best opportunities to develop their skills and talents, whether they are academic or not. I am, to that end, committed to making Deddington Primary a happy, well balanced school with a significant level of achievement.

I joined the Board of Governors as a Parent Governor in May 2018 and became the Chair of Governors in February 2021. I have twins at the school.

I am an educator with a background of teaching and research in a number of UK universities including Oxford and Cambridge.  With degrees in Zoology and Anthropology I have specialized in Animal Welfare Science investigating the impact of captive conditions and the effects of environmental enrichment.  Since 2011 I have worked as a consultant in the bioscience sector, both in the UK and internationally as well as taking an active role in the raising of our family.

Deddington C of E Primary School has created a wonderful community in which the children can maximize their learning and development.  I feel privileged to being able to support the school in maintaining and further developing the high quality education it delivers to give the children the very best start to their formal education.

I have lived in Deddington for 5 years and I am really excited about becoming a governor at the primary school. I have worked in further education for 11 years at Abingdon and Witney College. My current role is curriculum manager for the land based courses, so all things animal, horse, countryside and agriculture. I lecture and manage a team of lecturers. Having experienced a number of successful ofsted visits and working within the education framework in the further education sector I am looking forward to being involved with the quality of education for a younger age group. I also do some work for awarding bodies which involves carrying out quality assurance of a number of land based colleges in the UK. Horses are my passion and I have a very handsome ex racehorse who I compete on at local level. This year my partner and I expanded our family by welcoming the birth of our son in September 2021. We think Deddington is the perfect village for him to grow up in and are looking forward to being part of the community.

I joined the board of governors as a Foundation Governor in March 2019. I am a secondary teacher of Modern Foreign Languages and have taught French, German and also Latin at schools in London and Oxford. 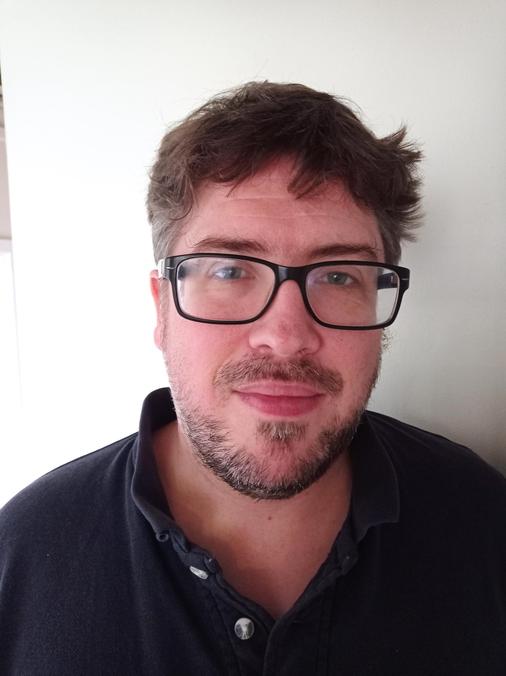 I joined the board of governors as a co-opted governor in November 2021.

I am a secondary school science teacher specialising in physics and astronomy, and hold MSci Theoretical Physics and a BEng Engineering.  I am Associate Head of Science at Chipping Campden School, Gloucs.  My responsibilities beyond the classroom include coordination of the delivery of the science curricula at Key Stage 4 (Years 9 to 11, ages 13-16), internal assessment, data analysis and support intervention for students working towards their science GCSEs.  I also teach A Level Physics.  In the past I have delivered science outreach work with primary schools.  I studied for and gained a Masters in Educational Leadership and Innovation from Warwick University, which allowed me to take a wider view of schools and education and gave me an appreciation of the complex challenge of leading and managing a school.

My wife and I moved to Deddington in 2010.  I have two daughters; my eldest is a pupil at Deddington.  It has been a privilege to be able to bring them up in our wonderful community with the primary school at its heart. 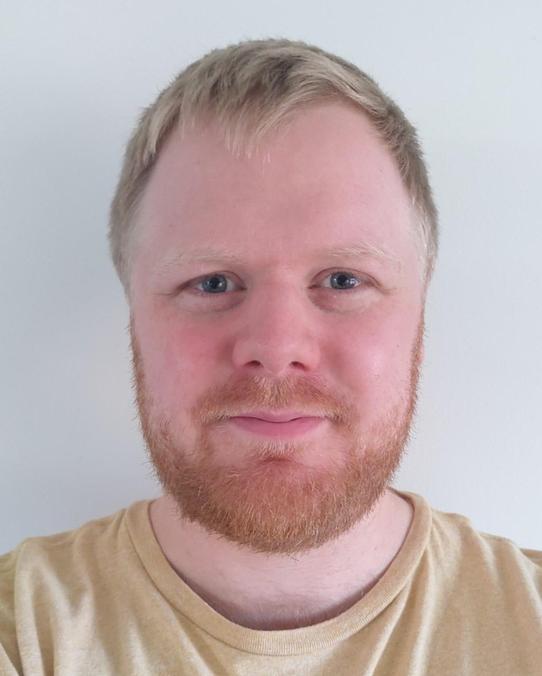 My family and I moved to the area in 2016 and felt a warm welcome from the community in Deddington. In 2020 I joined the governors shortly after my son started at the school as a way to contribute to the community. With a background in mechanical and systems engineering, I hope to bring my skills to the Finance, Premises and People subcommittee. I look forward to supporting the school in delivering an excellent education and an environment in which the students thrive.